Best Cities to Raise a Family in California – 2019

According to WalletHub.com, there are 5 California Cities on the top 20 cities out of 176 US cities.

Visit the article on WalletHub for more information: https://wallethub.com/edu/best-cities-for-families/4435/

Scientists have modified solar panels to produce drinkable water from sea water while generating electricity. This is possible because a majority of heat generated by solar panels was not being used efficiently.

The new panels use this type of heat to produce fresh water through evaporation method. This type of solar panel can be valuable for project to reclaim dessert areas in Africa and Australia. This report is researched by Wallethub.com using 46 key metrics with 180 cities in the US.

Irvine is ranked 2nd; Fremont is 3rd; and Huntington Beach is ranked 9th.

You can read the article at https://wallethub.com/edu/best-cities-for-families/4435/#

Vanilla is an orchid

Recently, I read an article on www.bbc.com saying only 1% of the vanilla drinks or food come from real vanilla.

The top 2 countries that supply vanilla are Madagascar and Indonesia.

One reason of vanilla supply limit is that it is an orchid and the plant depends on a few specific types of bees or hummingbirds to pollinate its flowers. And each flower blooms within one day. 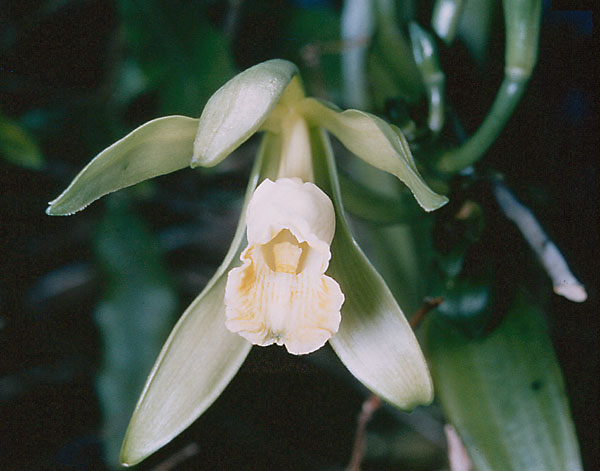 Most of the vanilla products are made of synthetic vanilla.

Vietnam is ranked 95th, out of 156 countries. This belongs to the second half of the list.

There are 4 countries that are between 26th and 50th range.

Surprisingly, India is below 125th rank; Same is with Myanmar.

This is interesting and I just have to share. The village is in Grand Canyon- Arizona. 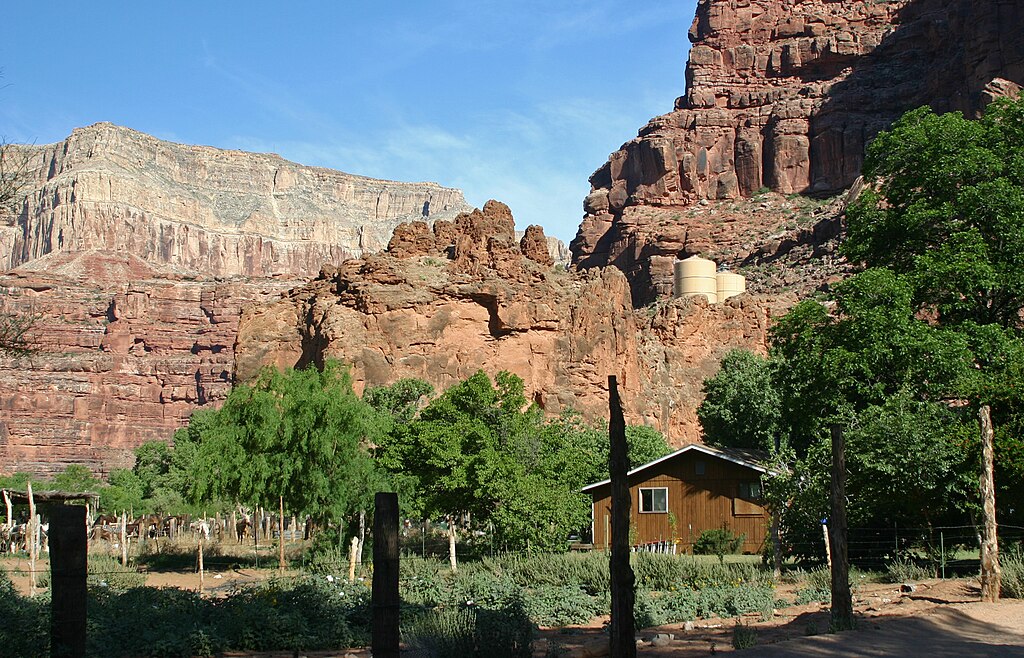 Here is a description from Wikipedia

Supai has been referred to as “the most remote community” in the contiguous United States by the U.S. Department of Agriculture. It is accessible only by helicopter, on foot or by mule. Supai is 8 miles (13 km) from the nearest road and has no automobiles in the community. More info can be read on wikipedia

Additional photos can be viewed at bbc.com/travel

This is a double boiled recipe.

If you like Vietnamese food that go with beers, you should check this restaurant out.

If you decide not to water your lawn this summer and plants drought tolerant trees in October, you should consider the following 5 native California shrubs.

If you know any other nursery in SoCal, please let us know we will update the list.